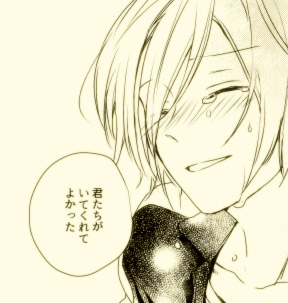 Welcome to my digital journal .

Hello! This is the usual place where I vent .

(While reading through my journal , you can listen to the tracks from my playlist ♪ ♪ ♪)

TW : If you're not comfortable with sensitive subjects (may include: self-harm,suicide, ED, others) ,I suggest you leave , since I will talk about them a lot here.

I am planning to finish this site soon. It is one of my first websites ever and I feel like I don't relate that much to the aesthetics and the templates of it like I did 2 years ago when I first made it. I would like to work on more complex and artistic projects , and also to improve my coding. From what you're seeing in this site , I think you can tell that I'm not really good with coding and web design. But it's a hobby of mine , so I wanna grow. As I said earlier , I plan on working on more artistic projects , not just a..kind of blog with homepages and links and so on. I'm not leaving yet:) I have to finish working on my 'others' page. There, I will link some of my future projects too. I'll keep you more updated later , since I have school tomorrow and I have to fall asleep:)

My brain feels so fuzzy after I hold my breath for some time..lately i practiced with holding my breath more^_^ I just wanna see how long I can hold my breath until i pass out lol. maybe it will be easier for me when i decide to hang myself too x_x

It's been around 5-6 months since I started feeling more suicidal^_^ I thought about killing myself / my plan for killing myself every single day for these months. The only thing that I noticed over time is that I somehow feel late , even though I am way too early since my initial plan for my suicide. I thought that , if I think about it more often , if I could 'normalize' it in my brain somehow , I won't feel like shit everytime I think about not having a future . I thought my brain would accept that . But it's been half a year , I still feel like harming myself and crying whenever I remember that I wont be able to experience college life , or the joy of getting a drivers license , or talking to older friends again , or going to another party with some friends. I feel so alone whenever I see people talking about their suicide plans and it's usually stuff like 'well im so sad , well they broke up with me, well im depressed i have anxieties' when for me it's not like that at all. I don't feel sad, I'm pretty content with my life right now and I'm proud that I came this far. The only reason I choose to end my story like this is because I can't build my future at all. I live in a small shitty town where I don't have many options. Going to university to another town would be hard , since my parents won't help me with money and even if I get a job it would be impossible to pay for the expenses. This kind of life is not for me. I'm not from here, and living in this cursed place only helped me to realize that I desperately want to go home. I can't describe exactly what home is , but I know it's not this . It's not this town with violent people , it's not these friends I always fake a smile to , it's not these parents that only care about themselves , it's not this kind of life. I'm not from here. It hurts everyday thinking about it ,but the only option I can see in my case is suicide. I can't do anything in my future and I can't have a future in the first place.

I missed the starving feeling so much...I want to stop eating until my BMI reaches at least 17 :P

Still feeling suicidal and really sad because I can't reach my 20s. But that's just the fate of some people and I am one of them! Nothing wrong with that. I'll be fine and I'll go home in the end

I stayed on a call with her until 3AM. Things are going nice I think? At some point my mic broke so I had to use my phone to get on discord lol.

She's more talkative than I thought? There were so many awkward silences coming from me because I had to be careful to not wake up my grumpy ass parents. They still complained about it in the morning. My mom has some weird obsession with me having boyfriends apparently. I have never showed a sign of being interested in boys , I thought she would get a hint by now lol.

For the first days I actually felt happy about it..but now I feel miserable for some reason? Maybe she got the wrong impression of me and that's what I hate. I'm wayyyy too engaged in making fake impressions to people so they'll never see the real me but sometimes it doesn't work that well especially if I'm nervous too. Tbh my parents being home is always such an inconvenience for me..I can't even breathe in this household without my mom barging into my room and asking me 100 questions. I don't feel like I have privacy at all.

But overall , I feel miserable. I usually don't get exhausted talking to people as I'm an outgoing person , but for some reason after talking to her I'm still so tired..I think this is all so sudden? Some months ago I literally thought she hated me? And she made me feel like shit at some point too. I wanted to stop keeping in touch with her at some point , but I thought that maybe that's too much from me. And now she confessed to me? Do you see how weird this pattern is....what if she's just desperate for another relationship lol. Since she just got out of one. I'm just some kind of replacement..as I always am with people:/ Don't get me wrong. I like her too but all of this just seems too sudden and I think my brain will take a while to accept what's going on .. now she's rlly nice to me too.

Whenever she makes jokes about how we'll live together in the future I feel a lump in my throat . Like , how am I supposed to tell her I'm killing myself next year LMFAOOO I appreciate the efforts she's making but man. I'm disgusting I'm gross I'm the total opposite of her and I'm also killing myself in a year. Did she really have to choose me out of everyone:/ what does she see in me.

Well one day the big thing will happen anyway and she'll quickly forget about me and our awkward moments too. She'll probably quickly get another gf lol . All of this is not important at all I'm glad I'm killing myself in the end

A girl confessed to me at 2AM.

I don't feel dead nor alive at this moment honestly. I'm overwhelmed by so many thoughts and feeling like a ghost. I've been thinking about my highschool past as well these days , especially my first year of highschool and the people I talked to back then.

Hmm..Ema. Is he still alive? Does he still have a big interest in Jeffrey Dahmer ? Does he still draw edgy things ? He was in the last year of art highschool right..did he manage to finish art school? Does he still gather up dead cats from the side of the road , and take out their guts? You left so suddenly , only saying ''sorry'' as your last message. My mind is full of so many thoughts right now. He probably doesn't remember me by now , or he never really cared. But he didn't care about anyone,really. I don't blame you.

Recently , I just found out that this girl died . I don't know her full name , I never did.

I met her on instagram , on a usual vent account . We had common interests , but I have to admit she acted weird sometimes. Her way of thinking was ... well other people would call it disgusting. But honestly I could relate to her sometimes. It's like I saw myself from the future ? I can't really comprehend it in words , but I related to her a lot. Our convos didn't go too far , it was just me replying to her stories and we talked a bit from there . Nothing too interesting .. but secretely , I looked up to her. Since she wasn't too popular (only 30 followers or something lol.) , and probably none of her friends know about me or about this little neocities site, I'll talk about her a bit here. Maybe refreshing all this info in my brain is a good ideea , and then , forgetting everything. She worked at a mc donalds , and I remember she was always complaining about her workers . It was actually funny to see how she would talk about them lol. I wonder what the workers are thinking , now that she's dead . She's not there anymore. Hmm , and she also had cute dresses. And long nails and nice accessories . One time , some lady at a shop called her gaudy for getting too many accesories. On her profile , there were a lot of photos of her self harming . Probably a reason why her account got terminated so many times lol. I discovered her account in June..and then she took a break from insta, and only heard from her again in late september until now. Her cuts were so deep in her flesh , you could see the fat beads.. but up to this day , I still wonder how her parents never noticed? Or coworkers.. She had pretty bad scars on her arms. At first I thought she went through some kind of trauma to become like this , but I found out that her life wasn't that bad actually ? Like , no trauma , no shitty parents or other stuff like that . Just born fucked up in the head like that..that's a rare case maybe. She tried to kill herself countless times from what I saw in her posts , but never actually succeded until , well , now. In early january this year, she posted about how she wanted to hang herself in a forest. Those posts were pretty common for her tho , but she never actually killed herself .. they were just attempts. But when she bought that rope from a gardening shop , I guess that was her end point . I didn't expect it to actually be the end for her. That's what I hate the most about people like this.. you never really know when they're gonna be gone . And it's painful. I'm still in denial. But maybe I cling to her case a lot because I had a close friend of mine die back in August this year . I feel empty again . Deep down I know I'll follow the same path as her ... the shitty job , the self harm , the annoying coworkers , the parents that pretend I don't even exist , the sick way of thinking ,and in the end - a sad suicide in some forest. For some reason I find that comforting , living a short life seems better for me .. this whole situation just made me feel weird because , again , it's like I literally saw myself from the future.

I hope this feeling will go away very soon, and most of all , I hope she's found the peace life couldn't offer her . 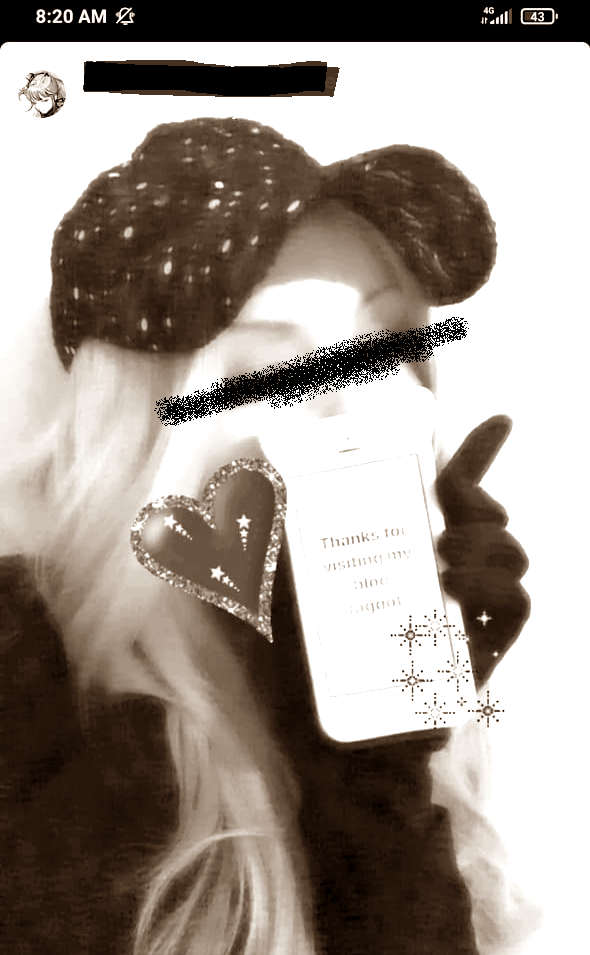